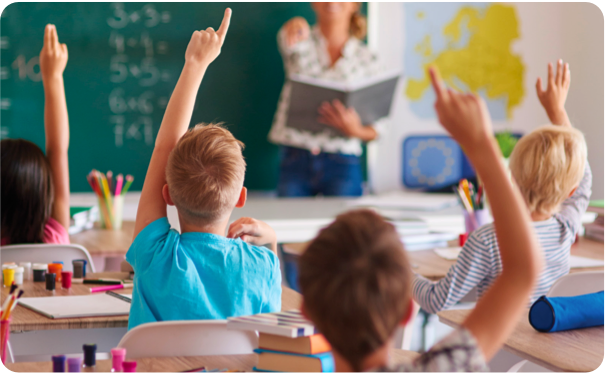 The first part of the treat to Ballymaloe was heading off on the train, another favourite of mine, sitting there enjoying the sounds and rhythm of the train. When I arrived in Cork it was straight down the road to the cookery school. Thankfully I was staying with friends down there so I was collected which saved any hassle of looking for transport.

When I stepped out of the car I heard geese, chickens, dogs and ducks. These birds would provide us with all the eggs we needed for the course, we also had the option of going in to the gardens to gather herbs, vegetables and various fruits and berries. This first afternoon involved a demonstration given by Darina herself, giving us a preview of what we would be making the next day, she stood at the top of the room with a projector of sorts over head so that all in the room bar me could see what she was doing.

For the very brave of whom I was not one, people were invited to go fishing to gather the ingredients for the next day [a rough journey I hear]. The next day we started at 9, you had to choose three dishes you fancied making then you could chip in with helping others make theirs. I found out soon it is not a course for the weak of heart, soul, mind or spirit. My first task which still stays with me was boning a fish. This was done using a very dangerous, large and sharp filleting knife that is all the description I feel it is fair to give the adventure, suffice to say I won’t be doing it often.

When the fish was prepared and cleaned I got started on my first dish which was pan grilled mackerel with gooseberry sauce, it was very nice. I had sensibly in my opinion chosen to make a salsa and scampi next which was not too taxing; by the time lunch time came around we were all quite tired as there had been no interval over the 3 hours work. I was thrilled I had made 2 dishes of my own and assisted with 11 others. The nicest part about it though was that no one there was worried about a blind lady working in the kitchen, there was no panic about the possibly of my cutting myself which is something any one can do. I was very much on a par with the sighted which was refreshing.

At lunch you got to try other dishes that had been made and serve you own one out, plus the comparing and contrasting of recipes and ideas. I took a walk around the gardens which were to die for, there was even a peach tree in full fruit which stood outside without any real protection. The most beautiful shell house had been built up over years, no bigger than a grotto but there was not a centimetre of the wall uncovered by shells.

The afternoon was another demonstration given by Rachel Alan this time that showed us that the next day would involve batter making, shell fish and how to make tomato puree. We went home that night exhausted but very pleased, there is a very fulfilling feeling to having done a great deal of cooking during the day and having shared the product, ideas and company with new people.
The second day was as busy as the first and I leaned a few new things about the cooking of shell fish and fish cakes, though I am not sure I will repeat the experience of holding what I hoped was a cooked crab to my ear to check if it was done. Recipes were handed out on the first day in a large folder, but Rachel was very interested in organising alternative format recipes, when we spoke after one of days of cooking.
Many of the people attending this course were over the forty marks though there was a scattering of people in their late thirties with myself bringing up the rear, but there was common ground to be found no matter who you sat beside or worked with. Many had saved up for this over years and had travelled from America and England to partake in the course
Another aspect I loved about it was that there was next to no wasting going on. There was a bucket for the pigs and another for the hens, even loft over lunch was scrapped in to these huge buckets. There was always a stock pot boiling so that skins and bones were used for something.
I would strongly recommend saving up for a couple of years to experience this wonderful course and enjoy the fun of new people and things. 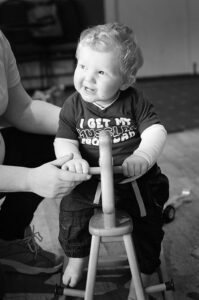